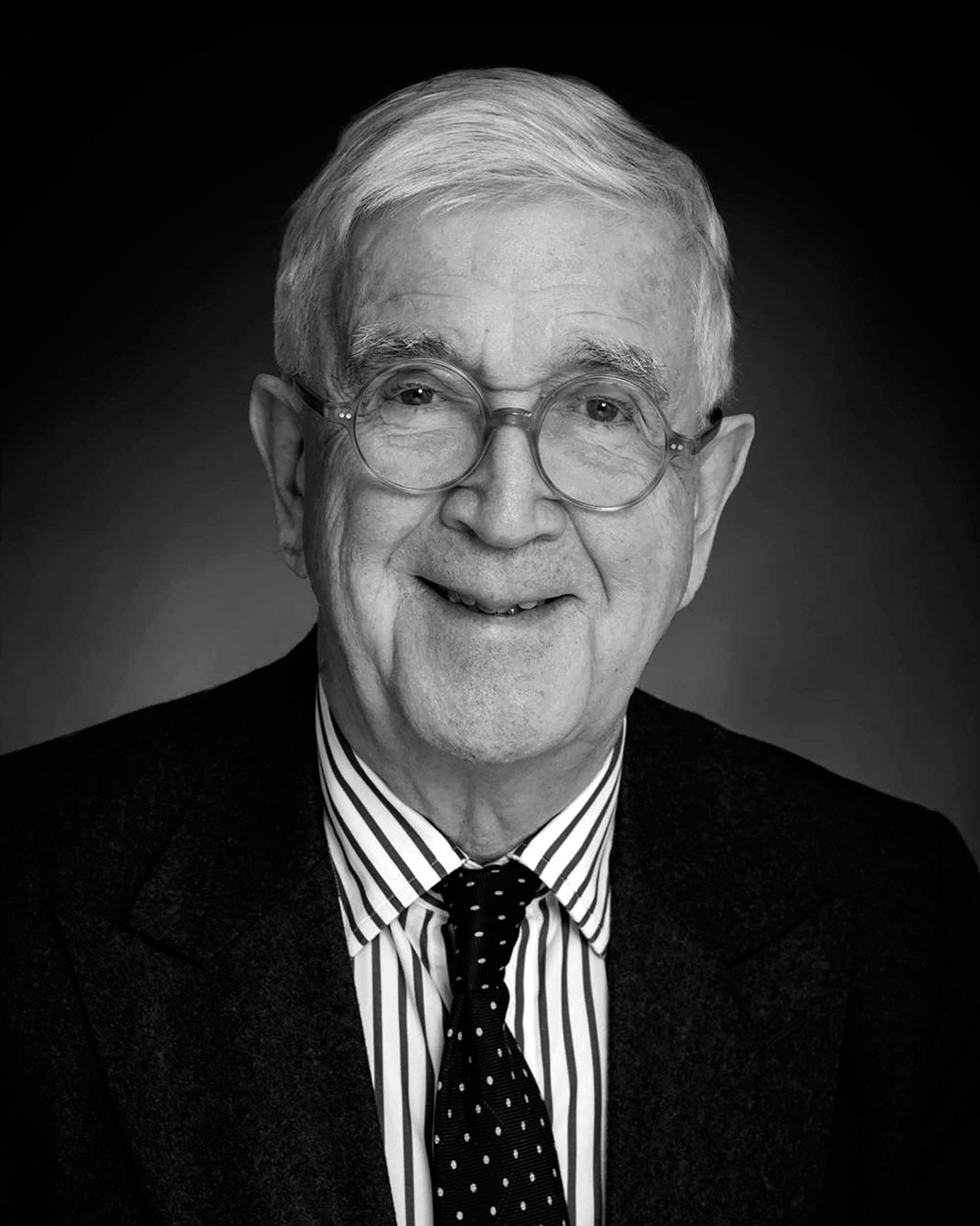 After holding positions at Commerzbank and Paribas, Hendrik Borggreve became a founding member of the executive board of Lehmann Brothers AG in 1986. Following the foundation of Kleinwort Benson GmbH in Frankfurt, the qualified lawyer was appointed to the management board in 1991. At the same time, he was a senior manager of Kleinwort Benson plc in London.

From January 1996, Borggreve was chairman of the executive board of the German subsidiary of investment bank Salomon Brothers. In 2001, he was appointed member of the management board of ABN AMRO Germany.
In 2008, he transferred to the advisory board and became a member of the senior advisory council to the Royal Bank of Scotland, a successor of ABN AMRO.

Borggreve is a member of Atlantik-Brücke (an organization fostering German-American relations), the German Council on Foreign Relations, the Frankfurt Society for Science and Industry, and the friends associations of the MMK, Frankfurt’s museum of modern art, the Berlin Philharmonic Orchestra and the Bayreuth and Salzburg classical music festival.