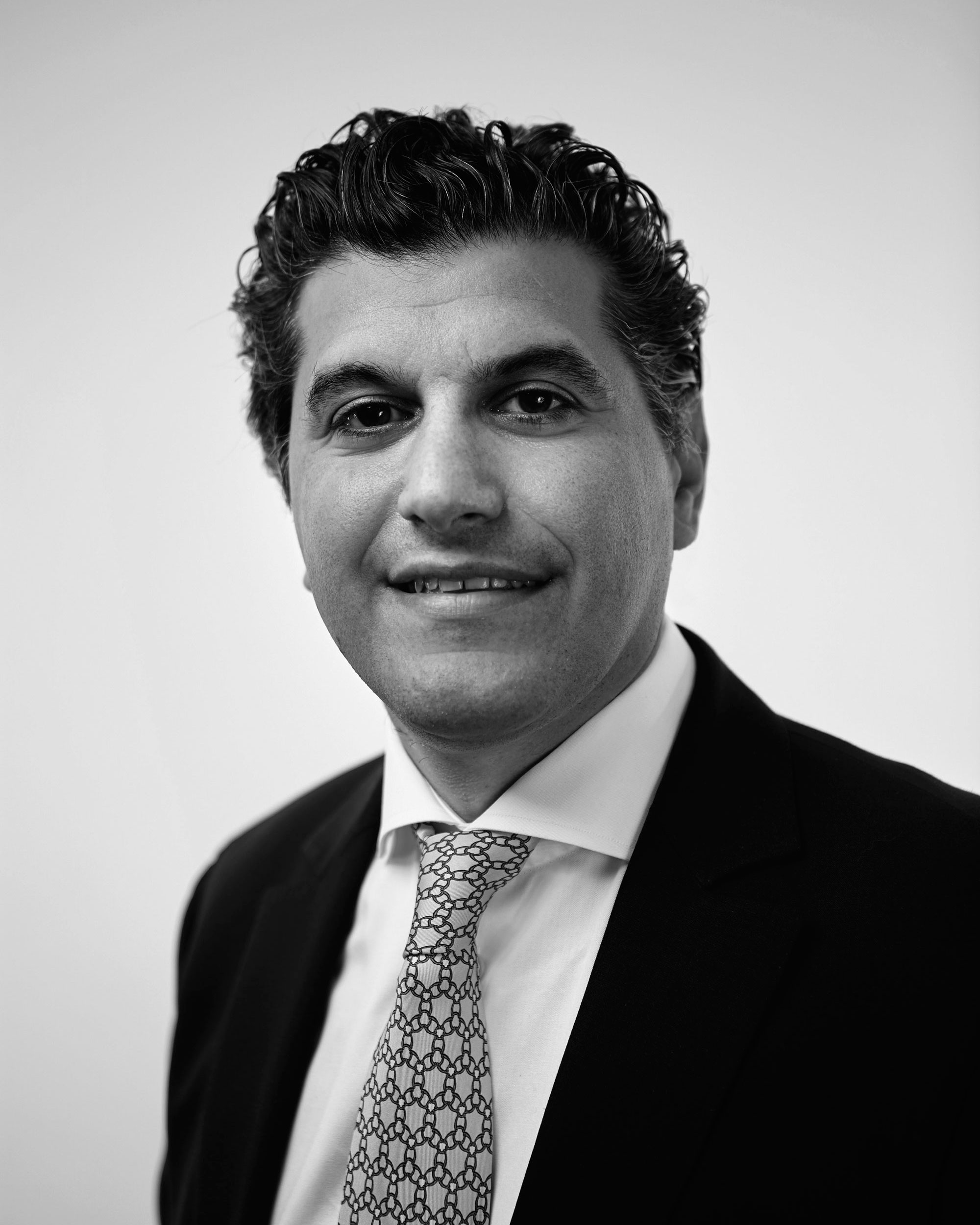 In over 23 years of experience in London, New York, San Francisco and Frankfurt, Ronny advised corporate as well as Private Equity and family office clients on Mergers and Acquisitions and corporate finance. Some of the transactions Ronny was involved in early in his career include the acquisition of Ymos lock systems by Valeo, the acquisition of Benecke Kaliko by Continental AG, the sale of Winkler & Duennebier to Doughty Hanson, the sale of Siemens i-center to Industri Kapital, equity offerings of Federal Mogul and Orient Semiconductor Electronics (OSE), the privatization of Hellenic Aerospace Industry to name a few.

Ronny is also responsible for leading the Real Estate efforts at Blackwood Capital Group having advised on numerous deals in that space for family offices and institutional investors in Europe.